Home > Telling tales > Event in focus > What is health and wellbeing? 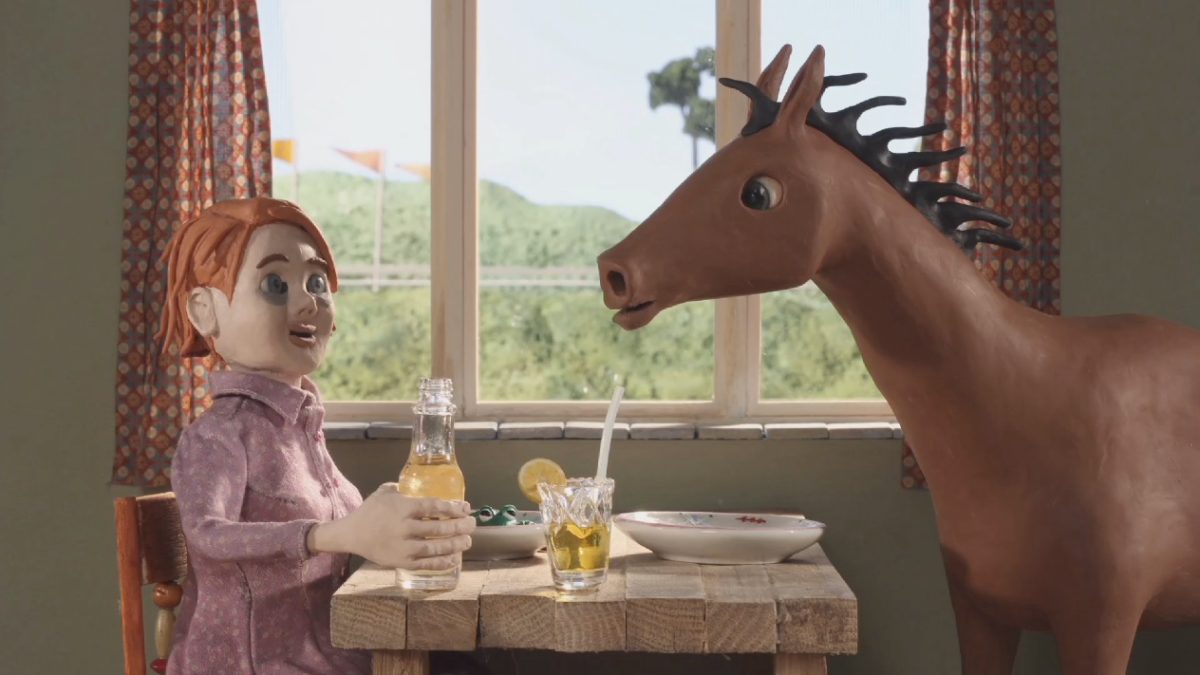 The Reel Health International Short Film Festival will provide a forum for meaningful commentary outside traditional definitions of health with the screening of 14 short films in Melbourne on November 16.

The innovative festival is building momentum with the addition of a people’s choice category in 2016 in addition to the overall festival winner.

Festival Director Jonathan Green said 120 entries were received from 18 countries for the fourth year of the festival.

To encourage a diverse spectrum of ideas, the categories are around the themes of ‘The Journey’, ‘Get well soon’ and ‘Behind the scenes.’

Jonathan said the range of mediums include line drawing, clay animation and puppetry.

For those unable to attend on the night, an encore screening of the Reel Health International Short Film Festival will be held at Monash Health, Clayton, early next year.

Check out the short film which was the overall winner for 2015.

The 2016 festival premiere will be held at 7pm on Wednesday November 16 at the Kino Cinema, Collins Street, Melbourne.