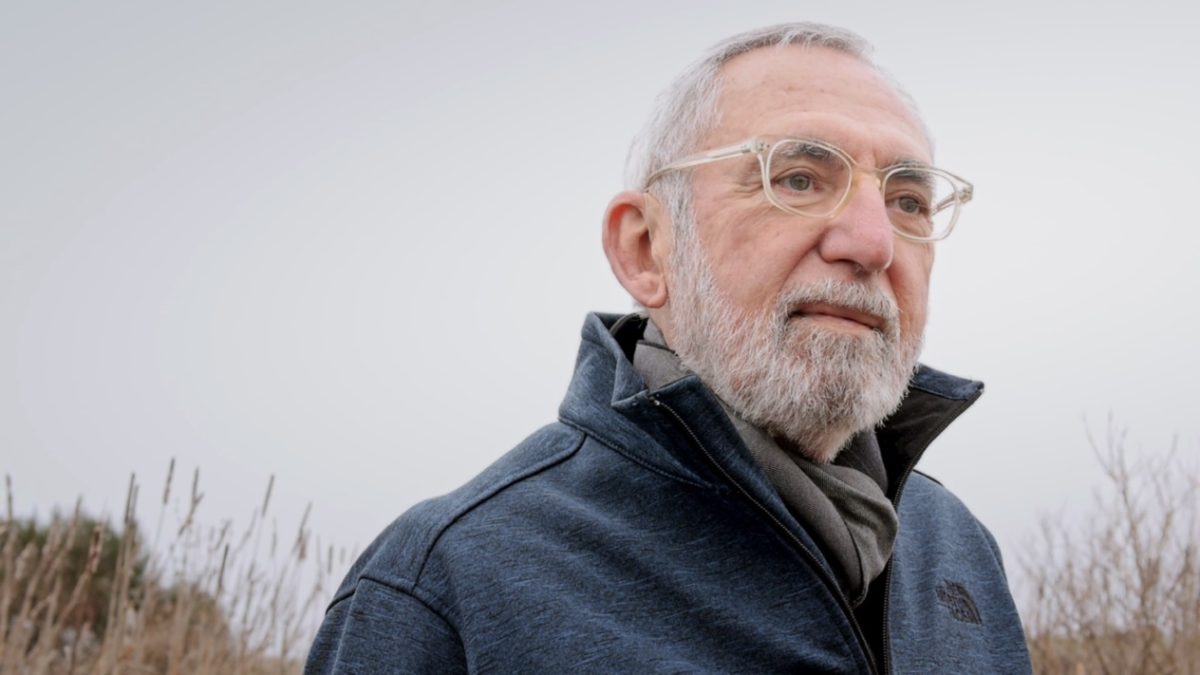 From the personal impact of gun violence in America to the experience of loneliness on Melbourne’s streets, the 2016 Reel Health International Short Film Festival is launched.

A literally uplifting experience opened the festival on November 16 with a film depicting skateboarding using adaptive technology to overcome disability in ‘An Ode to Jon Comer’ by Canadian Ben Stoddard.

Tackling death through animation using the depiction of animals in the forest by Dutch film maker Marsha Onderstijn, ‘The Life of Death’ took out the overall festival award.

The ‘Behind the scenes’ category winner was ‘Mentia’ by brothers Kevin and Connor O’Brien, following a typical morning of care with their father.

The US film makers attributed the role of the Reel Health Festival in providing an opportunity to make a film about the ‘common’ story of dementia – stating that without the festival they doubted whether they would have made the film about such a sensitive topic in their own lives. The film makers’ comments were read out by Festival Director Jonathan Green – as they were unable to attend the premier.

For the themed category of ‘Get Well Soon’ the film ‘Present Moment’ portrayed Gary in his existence with Parkinson’s Disease. Despite the challenge of Gary’s circumstances, film maker Aimie Vallat is able to portray Gary’s uplifting and inspiring attitude.

A pregnant woman is accepted into a loving family through her work as a gardener while she comes to terms with the possibility of having a child with Down’s Syndrome. ‘I don’t care’ by UK film maker Carolina Giammetta took out the ‘My Journey’ category.

The creative category was taken out by US film student Xiya Lan with ‘You Look Scary’ using animation and humour to depict fear through a visit to the dentist.

Often with creative projects through film or other genres, there is a standout work that shines from the crowd. The quality selection of films portrayed by the 2016 Reel Health International Short Film Festival must have made it a difficult decision for the festival jury to select an overall winner.

With the addition of the popular choice category for 2016, audience members were charged with the task of selecting a personal favourite. My choice was ‘Present Moment’ by US film maker Aimie Vallat.

Most tears and loudest audience gasps

However, if the categories had included audience reactions of ‘Most Tears in the Shortest Time’ then the Canadian film ‘Still Light’ by Simone Stock would have received an award for the two minute film about a non-verbal autistic child and his mother.

The ‘Most Talked About Before Intermission’ was definitely the Australian film ‘Big City’ tackling social isolation, set in a taxi touring Melbourne’s streets.

The ‘Audible Gasps’ category would have been taken out by US film maker Simon Duncan-Watt for ‘Looking for a Saviour’ portraying the personal impact of gun violence. This film did end up taking out the People’s Choice award.

Follow the 2016 Reel Health International Short Film Festival and make up your own mind on the film which resonates with the greatest strength the message of health and wellbeing. Make the effort to attend the encore screening early next year.

Overall winner: ‘The Life of Death’

People’s Choice: ‘Looking for a Saviour’

The Journey: ‘I don’t care’

Behind the scenes: ‘Mentia’