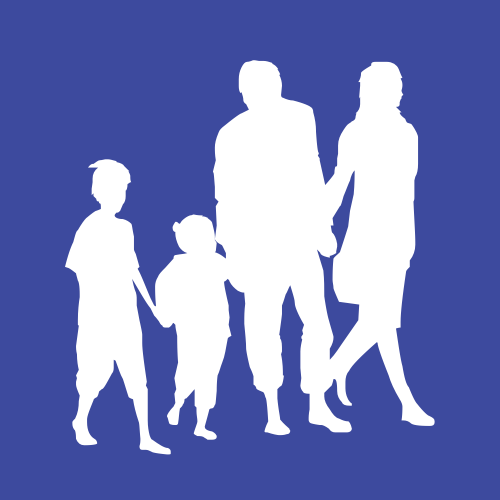 Question: What do you get when you mix together an economist, a staunch republican, an Aboriginal feminist/activist, a poet, comedian and the former head of the Australian Army?

The Communities in Control 2016 conference delivered non-stop intellectual stimulation with lots of heart, run by Our Community and Catholic Care.

The question is now how do we keep the community-building momentum going?

The purpose of place

Professor Ian Harper’s insights into ‘The Purpose of Place: Reconsidered’ report called for a reframing of the tired old conversations about business giving to community organisations to feel good and instead partner with stakeholders to build a flourishing community.

‘This is the basis of a conversation where community organisations can propose ‘sharing value’ with business.  That is, not asking for charity but proposing to work together to create and share value among commercial and not-for-profit partners.’

When Peter FitzSimons AM took to the stage, using the language of the Aussie sporting bloke, he set the room on fire to burn off the old ties with Her Majesty and inspire a new Republic of Australia.

Abraham Nouk can certainly work a crowd. Abe used the power of poetry  to share stories of relocation, sacrifice and shared stories of the ‘uneducated philosopher,’ his mum.  He is also the founder of Creative Rebellion Youth .

Aboriginal Women Talking for Themselves

Celeste Liddle spoke about her role as National Aboriginal and Torres Strait Indigenous Organiser for the NTEF and as a social commentator on her blog http://blackfeministranter.blogspot.com.au/ —including insights into the behind-the-scenes antics of facebook in multiple attempts to ban her from publishing her blog.

Celeste drew interesting parallels between the experience of jetlag as a way to describe the delay in the broader community ‘hearing’ the raised voices of Aboriginal women speaking out in Australia through the impact of sexism and racism.

Reckoning will surely be a best-selling hit with the capable and much loved Magda Szubanski as author. Magda spoke openly of the ethical struggles involved in telling the stories of others, her early experiences working in a women’s refuge and the impact it had on her later career when she discovered the art of telling stories to traumatised children on camps brought joy.

Magda touched on the decision to ‘come out’ at the peak of her career and to never hide from the truth.  This was a compelling discussion when she spoke of the tension between the knowledge of her sense of ‘difference’ at a young age mixed with the inspiration of the work of nuns who taught her in a catholic education. Magda openly challenged the role of the Catholic Church and the impact of the church’s attitudes to the Lesbian, Gay, Bisexual, Transgender and Intersex community.

Of course, with the grand finale appearance of popular ‘Sharon’ to do an Irish jig with a damaged knee.

The topic of ‘Courage’ by David Morrison AO 2016 Australian of the Year provided an honest and heartfelt discussion about coming to terms with the struggle for equality for a ‘middle-aged Western man’ who at the age of 55— in the position of leading the Australian Army —steps forward to take responsibility for a culture of sexism and silencing shame.

For more inspiration, visit Our Community.

Thank you to Inner South Community Health for the opportunity to attend Communities In Control 2016.